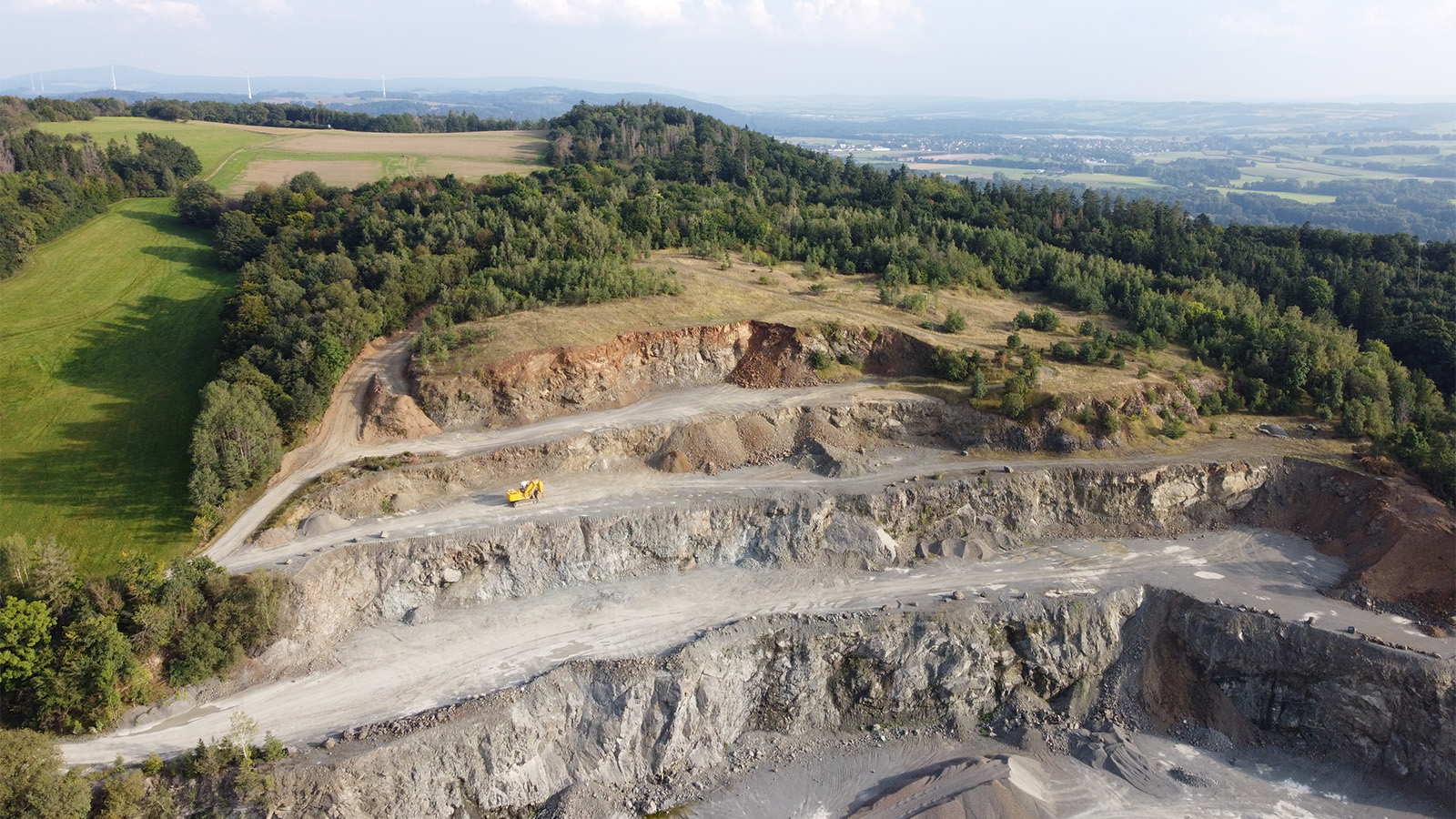 The case concerns a dispute between the owner (A) of a forest, in which two mines are located, and the leaseholder of one of the mines (B). In 2017, A declared to B that it was terminating the lease agreement. A planned to lease the mine to the leaseholder of the second mine (C), i.e., B’s competitor. Leasing both mines to C would prevent a price battle between the two leaseholders. As the rent largely depended on the generated sales, this was to enable higher rental income for A. After notifying the termination, A also tried to persuade B to sell its operating equipment to C.

In the meantime, A had initiated arbitration proceedings against B. In the course of the arbitration, A issued a second notice of termination. In 2020, the arbitral tribunal ordered B to vacate the mine (item 1), dismissed B’s counterclaim for a declaration that the notices of termination were void and that the lease agreement remained in force (item 2) and a counterclaim aimed at injunctive relief against the threatening with or declaring of further terminations (item 3). Finally, it dismissed B’s further counterclaims requesting A’s consent to an extension of the lease agreement until 2043 (item 4) or to order A to submit an offer to enter into a subsequent lease agreement (item 5).

In April 2021, the Higher Regional Court of Frankfurt (OLG Frankfurt) denied B’s request to set aside the award (26 Sch 12/20). Importantly, the OLG Frankfurt held that only a very limited review of an arbitral tribunal’s application of antitrust law was warranted.

B went on to challenge this decision before the BGH.

The BGH based its decision on the following core findings:

First, the BGH noted that Sections 19 to 21 GWB, prohibiting unilateral anti-competitive conduct, form part of the fundamental principles of German law and, thus, of public policy.

Second, the BGH held that, regarding such laws, an award shall be subject to a full review in fact and law (uneingeschränkte Kontrolle in tatsächlicher und rechtlicher Hinsicht), thereby rejecting the OLG Frankfurt’s view that state courts would only be authorized to conduct a very limited review in relation to Sections 19 to 21 GWB.

In support of this finding, the BGH stressed that Sections 19 to 21 GWB serve not only the interests of the parties to the arbitration agreement, but also the public interest in a functioning competition regime. Without a full review, this public interest would not be sufficiently safeguarded.

Interestingly, the BGH explicitly acknowledged that disputes raising antitrust issues are often factually and legally complex, and that Section 19 GWB requires a case-specific balancing of interests. In the BGH’s view, this speaks in favour of a full review, as the state courts would otherwise be precluded from conducting an analysis that takes account of such complexity.

Finally, the BGH invoked the will of the legislator when it abolished Section 91 GWB of 1957. The latter provision rendered arbitration agreements void if they concerned future disputes and did not allow for each party to seek a decision by a court instead of the arbitral tribunal. One reason for abolishing the provision was that arbitral tribunals had to apply (mandatory) antitrust law in the same way as state courts and that arbitral awards are subject to an ex post control. The BGH thus sees the ex post control of awards regarding their compliance with core antitrust rules as a necessary correlate to the arbitrability of antitrust law.

Third, applying the above standard, the BGH held that the award violated public policy by having ordered B to vacate the mine and dismissed B’s counterclaims for declaratory and injunctive relief.

By contrast, the BGH held that the arbitral tribunal had rightly found that A was not obliged to extend the term of the lease agreement and rightly refrained from ordering A to submit an offer for a subsequent lease agreement. Insofar, no public policy violation was found on these grounds.

The BGH’s decision puts to rest some debate and divergence among various German Higher Regional Courts as to the proper scope of review of awards in relation to antitrust law. Internationally, different approaches have also been taken as to the ex post control of awards dealing with antitrust issues. For example, in France, the Cour de Cassation previously confined the review to ‘flagrant, real and concrete’ infringements of antitrust law (SNF SAS v Cytec Industries), while French courts have recently moved to a much more expansive review in relation to issues of corruption and money-laundering.

Ultimately, the BGH’s decision does not come as a surprise. The BGH confirms its previous case law relating to the former arbitration law in Germany. The decision should not be seen as a departure from the BGH’s general pro-arbitration approach. The review of awards remains limited in scope, and the annulment of or refusal to recognize an award remains possible only in exceptional circumstances.

This being said, the BGH’s decision makes clear that in cases raising antitrust issues, arbitrators must get it right. Parties to such disputes should thus make sure to entrust their dispute with arbitrators who possess not only the requisite arbitration expertise, but also have a deep understanding of antitrust law.