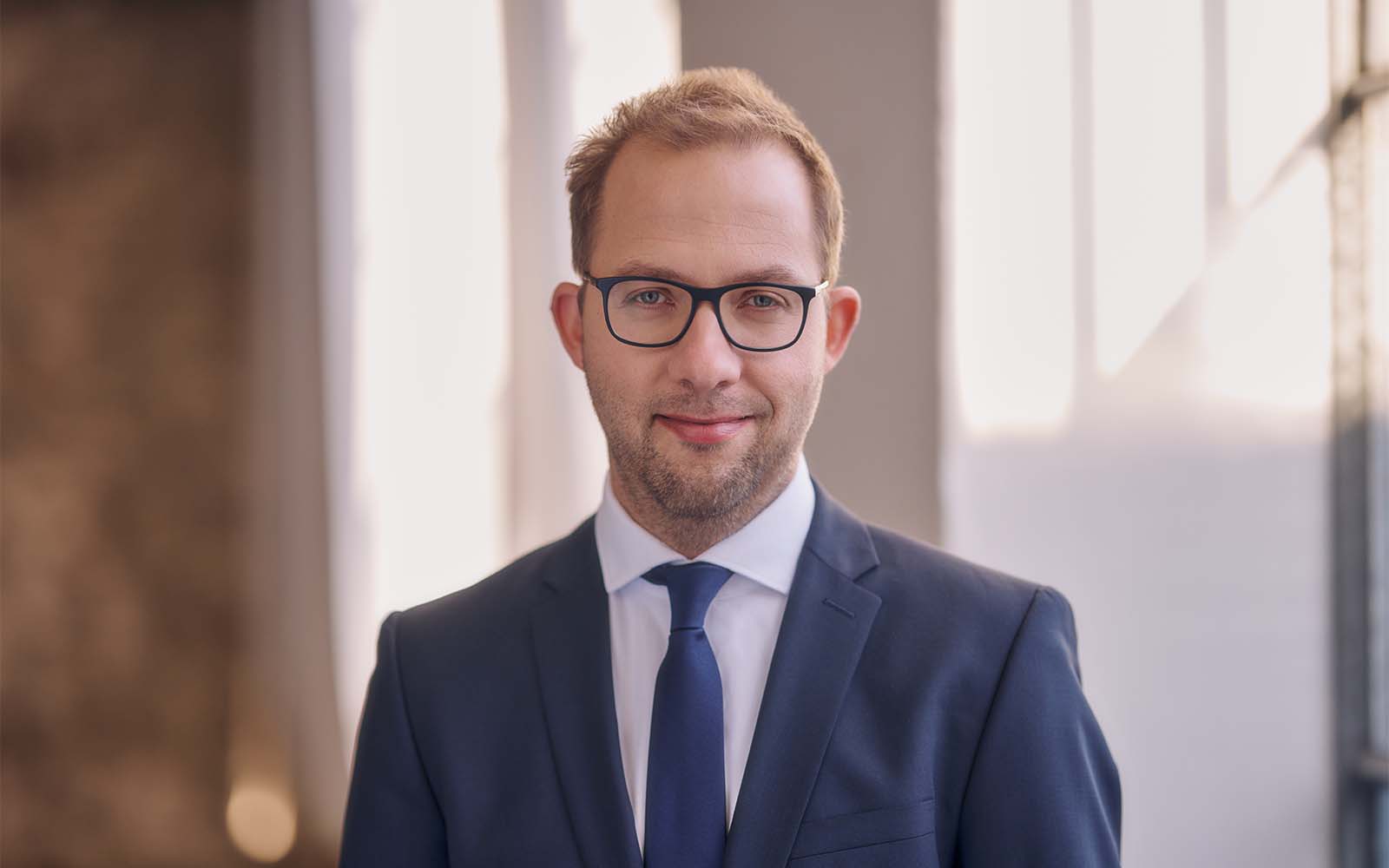 Moreover, Nils represents clients in proceedings before German courts with a particular focus on cartel damages and enforcement of foreign awards and judgments.

In addition, he also often represents clients in DAB, mediation and other ADR proceedings with a particular focus on construction and offshore windfarm disputes.

Nils holds a Doctor of Laws in international sales law (CISG) and is a visiting professor for international arbitration at the Universities of Berlin and Freiburg. He also regularly speaks at international conferences and issues academic publications.

Chambers Global ranking of Germany’s 25 most in demand arbitrators

Who's Who Legal Thought Leaders - Germany

"highly visible and on almost every shortlist of arbitrators"

a star in the German market, commended for his 'top-tier' work as arbitrator

"a very smart and well-prepared arbitrator"

"excellent arbitrator, legally exact and to the point"

"an outstanding performer with the sharpest legal mind and impressive clients"

"a class act who is very business-oriented and very strategic"

Nils Schmidt-Ahrendts enters the rankings as an up-and-coming arbitrator following strong endorsements from market observers. One interviewee enthuses: "He knew the case inside and out, asked very skilful questions and decided very correctly," further highlighting that "there are arbitrators who put their finger on every weakness and that is what Nils Schmidt-Ahrendts does to either side, which is essential."

Dr. Nils Schmidt-Ahrendts has a "very good Court-Room-Presence" and is recommended for his "effective case management, excellent quality of pleadings and conduct of negotiations" 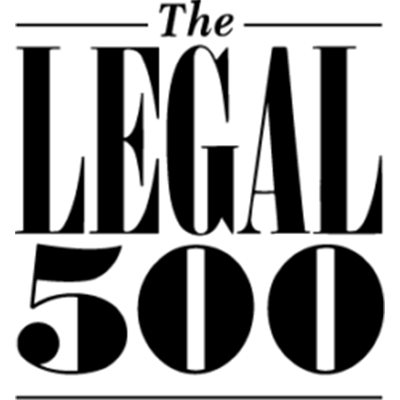 Co-counsel and expert arrangements with domestic and foreign law firms